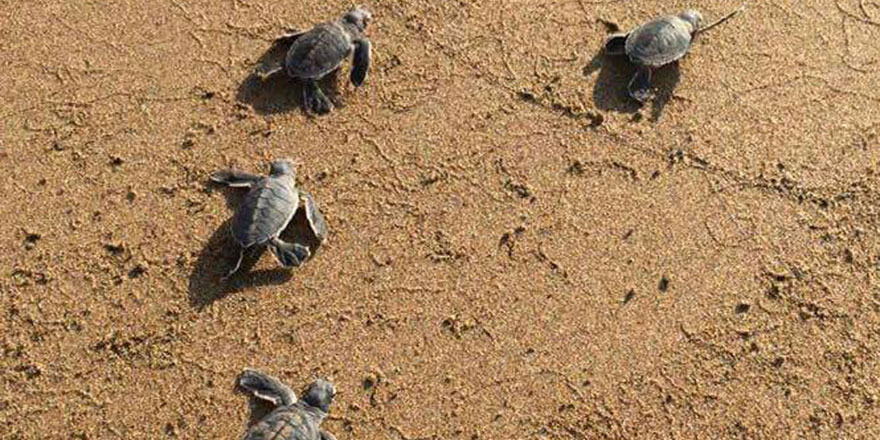 The island of Cyprus is the third largest in the Mediterranean and can be found only 70km from the coast of Turkey. The stunning sea and mountain views from many parts of the island makes this a very desirable place to live.

In general Cyprus has very long hot summers and short mild winters making the island one of the healthiest and one of the most appealing places in the world to live. With approximately 320 days of sunshine a year, the sea temperatures rarely go below 60 degrees fahrenheit.

Local time in North Cyprus is 3 hours ahead of Greenwich Mean Time (GMT) which is a new thing this winter as both Turkey and North Cyprus decided recently not to change the clocks in line with the rest of Europe so instead of being 2 hours ahead, we are now 3 ahead. Interestingly this now means that the island has a different time zone as when you cross the border to South Cyprus, they are one hour behind North Cyprus.

The official language of North Cyprus is Turkish but Engish is widely spoken and it is not uncommon to hear a variety of languages on a night out including Turkish, English, Russian and Swedish as the island is now attracting many different nationalities and cultures and there really is a noticeable number of Russians and Scandinavians now living here enjoying the beautiful climate that the island has to offer.

Turkish Lira known in North Cyprus as New Turkish Lira (YTL) is the main currency used here but most places will readily accept GBP, Euros or Dollars. It is worth noting that you get a better exchange rate here in North Cyprus for these currencies than you do in their home countries so it’s always worth waiting till you arrive here to change your money. There are many exchange places on offer around the towns and they are generally commission free.

At present 1 GBP is approximately 8 TL, 1 Euro is 7 TL and 1 dollar is 6 TL. Please note that this changes daily and is only here as an example.

Local Banks here offer accounts in various currencies and in general the interest rates paid on savings tends to be better than that on offer elsewhere in the world.

Crime is generally very low in North Cyprus and it is not unusual to see children, the elderly or females walking alone or at night without any need for concern. We do however always recommend you secure your property and car when left empty just to ensure they are safe.

The Cost of Living in Northern Cyprus remains considerably lower than in the UK or most of Europe. Electricity and gas can be a little expensive but many other things such as water charges, council tax, etc., are way lower than that of elsewhere in the world. There is no mains gas on the island as such and most households have gas tanks for heating and cooking. Drinking from the mains water is not recommended but water is readily available from the shops at a very good price.

Medical Treatment in North Cyprus has improved dramatically over the last 10 years and some of the Private Hospitals on offer have better facilities than I have witnessed elsewhere in the world. The price of medical attention and treatment is also very reasonable and cosmetic surgery and dentistry has become a very popular attraction and is bringing medical and health tourism to the island.

Likewise, there are many first class universities offering a wide selection of courses and now is attracting students from all over the world.

The newly improved Ercan airport is located around 30 minutes from Kyrenia, 30 minutes from Famagusta and 15 minutes from Nicosia. A number of airlines including Turkish Airlines, Pegasus, Atlas Global and Onur Air connect via Turkey to get you almost anywhere in the world very easily. Larnaca is another option and is approximately 1 hour from Kyrenia.

It is a fact that retired people and families who come to live in North Cyprus from other European Countries, UK, Middle East, Scandinavia and Russia can enjoy a much better life than their home country offers, with pensions having greater buying power, and with the reassuring knowledge that one is living in a much safer environment than many other places in the world and the weather is perfect almost all year round.

Many people who visit North Cyprus fall madly in love with the place and can only dream of living a life here. The truth is that buying here and living here is very easy and very affordable and so may be more achievable than you might think. Talk with us today to unlock your potential dream life.

At Azant Services Ltd we want to get it right every time, that’s why we are focussed on customer satisfaction and customer experience as well as doing our day job.